Paris was the birth place of couture when Charles Frederick Worth became the first fashion designer in that he dictated his clients apparel rather than simply following the lead of clients as would a dressmaker . It is no wonder then that French women are held in such high regard for their style.

The article French women don't get schlubby: Fashion divide comes down to classic over trendy, is a tribute to the fashion sense of the French woman. The article says that women of France are not 'fashion victims', that is slave to the latest trends, nor do they blindly follow a certain celebrity or mimic fashion ads. They focus on fewer, pricey albeit quality, classic pieces for their wardrobe and pair these with less expensive and vintage finds. They are simply better at finding their own style according to the author.

However they do have fashion icons though in a bit of a different sense from those in the US. French icons are fewer and more select. Coco Chanel, and  Catherine Deneuve, Brigitte Bardot and Jane Birkin are legends known for their style and Charlotte Gainsbourg, Vanessa Paradis and Audrey Tautou serve as mode mavens for the younger generation.

"The style seems very off the cuff," says Bourjois spokeswoman Celine Kaplan, a Parisienne-turned-New Yorker. "We don't have yet the 'celebrity' culture so fashion and style isn't dictated by celebrities who sometimes don't have the right taste levels."

Instead, French women take a few cues from fashion professionals but are even more likely to trust their own instincts, Kaplan says.

"French women don't try to look like anyone else other than themselves," says Frenchwoman Nathalie Rykiel, daughter of designer Sonya Rykiel. "They know who they are and make the most of what they have. Allure, to them, is more about a statement than physical beauty."

French life is slower and more glamorous as the article says and American life can be very fast paced and moderately to very casual (depending on the area of the country). And celebrity-stylists-fashion designers have formed a mutually beneficial relationship to fuel this consumer society. So we can look upon, be inspired by and even admire the Parisian's flair and ease of style but those same sensibilities would have to be translated to the bustle and mercurialness that is this young country's tendency. I applaud the 'effortless' fashion of the French and believe style inspiration can be found across cultures. 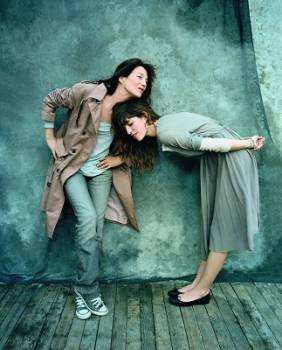 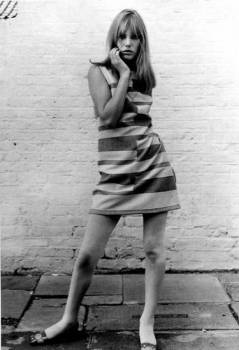 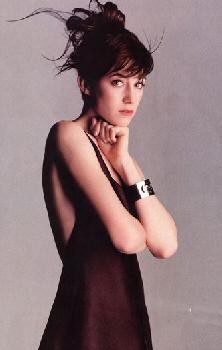 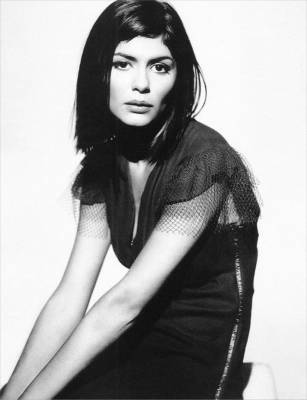 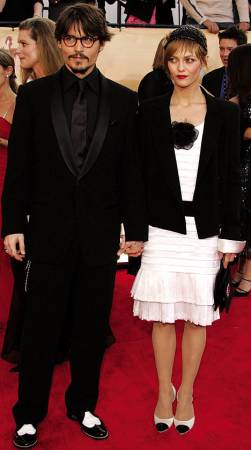